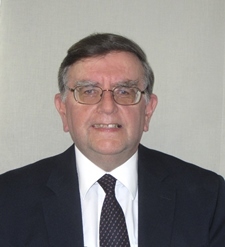 Malcolm Watts was born in 1946 in Barnstaple, North Devon, England. Brought up in a Christian home, he was called by grace in his teenage years, and subsequently, called into the ministry.

He trained at London Bible College between 1967-70, and since 1971 has been the minister of Emmanuel Church, Salisbury.

He married Gillian in 1976, and they have two daughters, Lydia and Naomi, and several grandchildren.

Many of the articles provided on this website were written by Malcolm Watts. 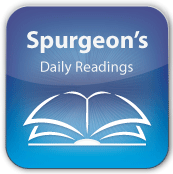 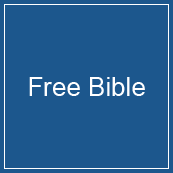